Excerpt from “Piles”, a book by Gyula Horn


During the UN General Assembly in New York at the end of September 1989, we conducted separate meetings with Genscher in his hotel room. We talked about many things, but the issue of perspectives opening up as a result of the two parts of Germany approaching each other was already on the table. At the end of the conversation I handed him a piece of wire in an ornate case to remind him of the Hungarian-Austrian “iron curtain”. Genscher was deeply touched, he had tears in his eyes and referred to receiving this souvenir as one of the greatest events in his life. When he escorted me out he asked me when I had planned to head home.

“I don’t know yet, we are looking for a possible flight.”
“Well, come and join us on our plane, we would be delighted to have you with us.” 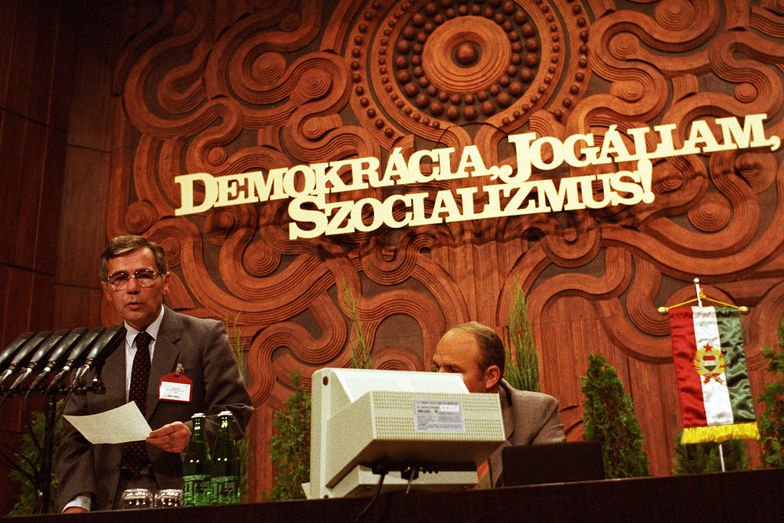 I was happy to accept his offer and we talked all throughout the flight and I arrived home without obstacles. The next time we met was at the Europa-Union Deutschland e.V. (EUD) (the German section of the Union of European Federalists (UEF)) political organisation’s congress in Hamburg. I was the first person to be invited from Eastern Europe and my speech presented a good opportunity to familiarise the audience with the Hungarian situation.

Later, at the Warsaw meeting of the Warsaw Pact foreign ministers, within the loose framework of the agenda we were able to discuss the issue of reuniting Germany, and in my opinion, this was the first occasion that the resistance of the socialist countries started to dissolve. In the speech of January 1990 at the awarding ceremony of the Gold Medal of the Stresemann Society in Mainz, the capital of Rheinland-Pfalz (Rhineland-Palatinate), I emphasised that “a unified Europe is unimaginable without a divided Germany”. The issue of German unification and the unified Germany’s NATO membership came to the forefront of discussions with socialist partners. 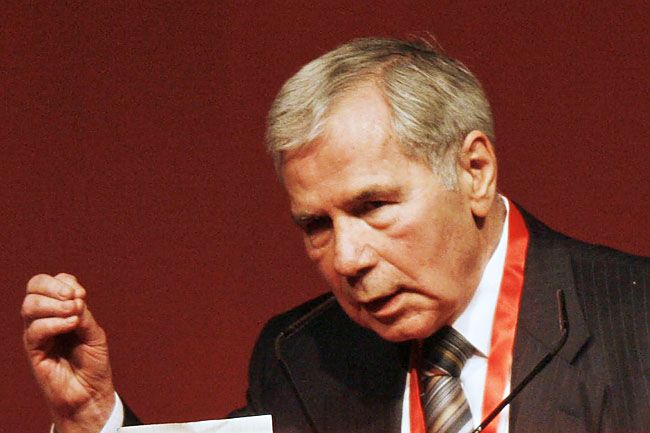 On March 10, 1990, before the signing of the Intergovernmental Agreement on the withdrawal of Soviet troops stationed in Hungary, we conducted face-to-face talks with Sevardnadze in Moscow. He was bitter and complained about the attacks of the conservatives and the Soviet resistance to German unification. The way he saw it was that many were creating tensions in internal politics, proclaiming that “the blood shed to defeat Nazism was all in vain”. For my part, I stressed that history can not be contained, today's world and modern German generations cannot be judged based on World War II experiences. I declared that the Hungarian government is taking the German’s side in the issue of German unification and their NATO membership.

One week later the Warsaw Pact foreign ministers held a meeting. Sevardnadze gave an extraordinarily strongly worded speech against the future NATO membership of Germany, reviving many old, outdated adjectives referring to the Germans. During the other colleagues’ remarks, I requested a break and invited the Czech-Slovak colleague to a private conversation. I tried to convince him that we need to stand firmly on the Germans’ side if we don’t want the Soviet standpoint will reign the whole consultation. He agreed with me and in my first remark after the break I argued with Sevardnadze, in which I was supported by my Czech-Slovak colleague. Although a unified opinion was not created, we managed to ward off the danger of a stiff position of the alliance regarding the German issue. In our statements, speeches and presentation given to the press and the television we managed to clearly validate our standpoint on this issue. 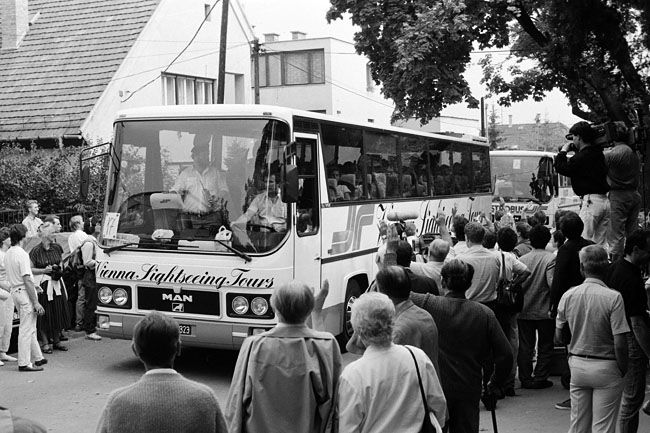 I will never forget the Germans’ appreciative gratitude, love and helpfulness towards the Hungarian people. I am positive that the end of the eighties brought new friendship and selfless cooperation to the relationship between Germany and Hungary. 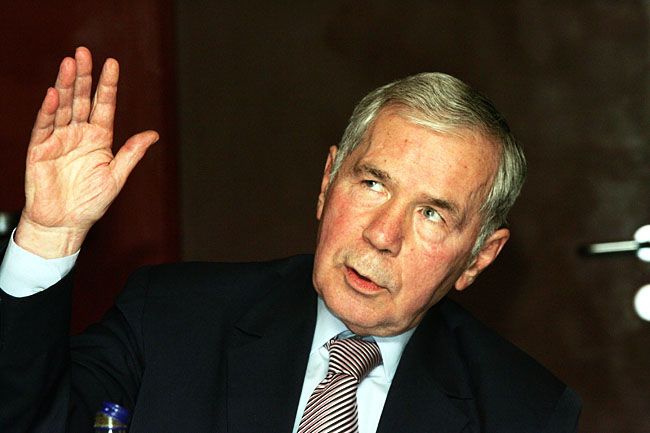 Horn Gyula  »   Excerpt from “Piles”, a book by Gyula Horn