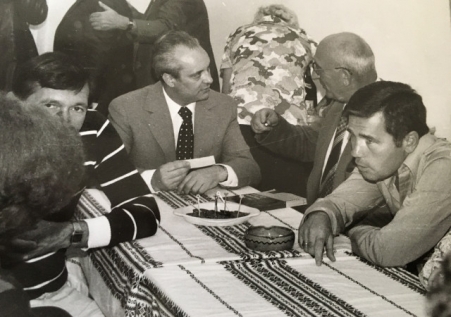 
He really liked public forums. He most enjoyed talking to and debating with the audience that gave him an opportunity to get closer to his electors. He never ran away from journalists either: he did not request press conferences with pre-screened questions. 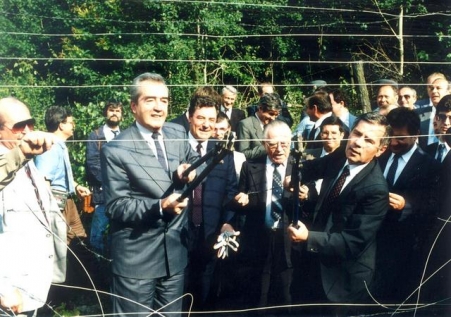 
This statesman, who was open to western, democratic values, and who was able to represent the interests of the people, became a symbol of a united Europe, and stuck to these values. ... Gyula Horn's diplomatic and foreign policy activity established him as Hungary's most respected politician in the international political arena. 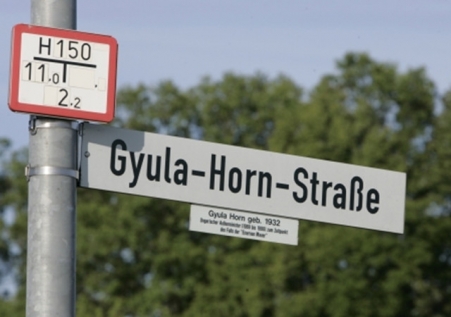 
Gyula Horn Virtual Museum was created to pay homage to the memory of the former Prime Minister. We need to emphasize his importance, since Gyula Horn's work and leadership set an example both for the domestic and the European Left, and promoted the integration of our country in the Western world before and after the dissolution of the Soviet Empire.